How is Your Intent Aligned with Your Impact? 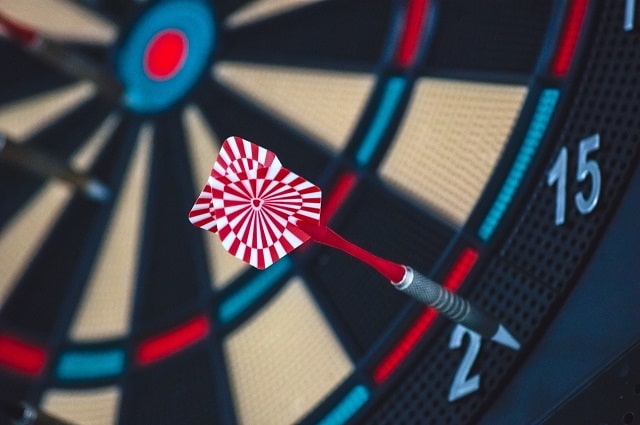 Those of us who are parents have heard our children use these words all too often in the midst of rousing horseplay. Inevitably we respond with something like, “Of course you didn’t, but you still need to say you’re sorry”. With our children, we try to convey the difference between what we intend and the resultant impact of our actions. We explain that even when we don’t plan to harm others, sometimes they end up getting hurt by what we do. Unfortunately, this is an insight that often gets lost in our working lives.

In recent coaching discussions with a number of my clients, this has been a common theme. Several have been addressing the challenge of distinguishing between what they intend and how they are actually perceived.

Michel* is a very caring and compassionate manager. His direct report, Karly* is a very career-minded individual who is eager to be promoted to the next level. Michel has been reluctant to give Karly negative feedback because it might be hurtful to her. The irony is that while Michel means well, he has ended up doing a disservice to Karly because the behaviours that she has been exhibiting are limiting her opportunities for career advancement. Clearly this has a far more harmful and longer-term impact than the immediate pain of a tough conversation that might help Karly to modify her approach.

Another executive with whom I’ve worked, Tina*, had prided herself on protecting her direct reports from excessive demands from head office. She also shielded them from having to give presentations, involving significant preparation time, to the head of the division. When I asked Tina how her “protection” was serving her direct reports, particularly the manager who was being groomed to be her successor, she was startled into seeing the impact of her actions in a different light. Tina’s intention was noble—to enable her direct reports to get on with the demands of their position unburdened by additional requests from head office. Yet, in doing so, Tina was not equipping her successor for the demands of his future position.

Seeing the difference between our intentions and our impact is often a matter of stepping into the other person’s shoes to have a fresh look at how we are viewed. Barry* is a very endearing and compassionate person in one-on-one relationships. He leads a large department with numerous direct reports. The supervisors reporting to Barry were seeing him as cold and brusque. In trying to deal with the heavy demands of his job and remain as objective as possible in dealing each individual, Barry had pulled back from spending much one-on-one time with the supervisors reporting to him. They ended up seeing Barry having no interest in them. Once Barry recognized the difference between how he wanted to be seen as a leader and how he was being perceived, he was able to start mending relationships, spend more one-on-one time with his direct reports and leverage his time better by getting more accomplished through others. Over time, his image as a leader shifted dramatically.

To assist employees in discovering how they are perceived, many organizations implement 360-degree feedback processes in which input is solicited from an employee’s boss, peers and direct reports. For some, the feedback can come as a shock. When employees review the reports from such assessments, a common reaction is to deny the results by saying “See, they don’t know who I really am!  I’m not like that”.

Stepping back, of course, we recognize that in our working lives, our intentions are not enough—it’s what people see and perceive that counts. When who you are is not aligned with how people see you, there is a critical disconnect that needs to be examined.

A final example of the importance of aligning intent with impact is looking at communication within organizations. Issues related to communication are some of the most common causes of annoyance and confusion at work. It seems that the childhood game of “broken telephone” is all too often replicated in our workplaces. What we intend to say is not the same as what people hear. It’s as if we expect people to read our minds. George Bernard Shaw noted that, “The greatest problem with communication is the illusion that it has been accomplished”. When discussing communication challenges, some clients will look at me with wonder asking, “What is it about these people that they don’t hear what I’m saying?” Eventually they are able to look at the repeated pattern and see their own role in ensuring that the impact of their communications has the desired intent.

OVER TO YOU for a self-reflection exercise …

What do you need to do over the next two months to create better alignment between your intent and your impact?