Pandemic: The Exec Team Members are Parents Too! 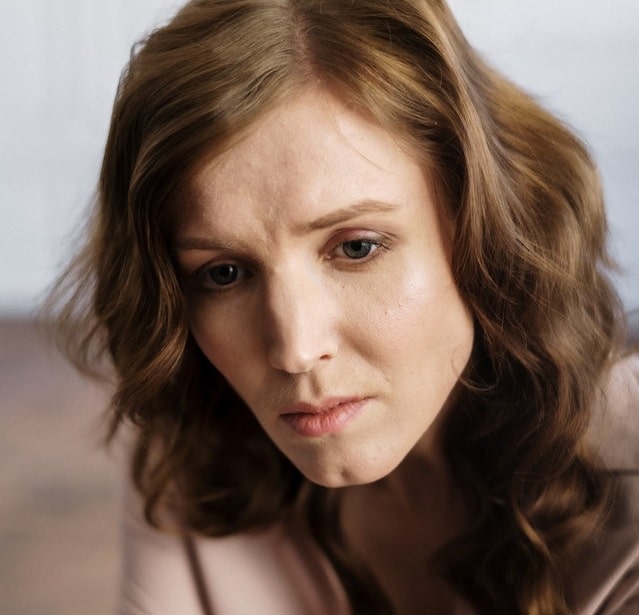 Remember the early weeks after March 13th, 2020?  Your executive team moved promptly into emergency planning mode.  You were so proud of how they hunkered down, learning everything they could about pandemic planning and safety protocol.  Together, you made arrangements for everyone that could, to work safely from home.  New technology was implemented at lightning speed.  Video conference “town halls” were launched. You bravely reassured employees that everything was in-hand.

And then…as the weeks progressed… you noticed that the executive team wasn’t as quick to respond.  Their brows were more furrowed in virtual meetings.  The bags under the eyes were showing up.  Several looked distracted. Some looked downright scared.

Your executive coach reminded you of the Emotional Intelligence assessment you had completed last year, which pointed to the opportunity for you to work on your “emotional expression”.  She observed that in times of crisis, people don’t actually always want an omnipotent leader reassuring them that all will be well, that some expression of vulnerability and compassion would be welcome as being more authentic… and even leaderly.

In your work with your coach, you agreed to try one small exercise at the beginning of the next video meeting.  You led off with, “This is a tough time.  Before we launch into the agenda, let’s try something different.  Let’s each take a turn giving one word or phrase to let one other know where we are at right now emotionally… with everything that’s going on at home for you and in the business.  I’ll go first.  My word is “anxious”.

The power of that short few minutes was immeasurable.  Once the round robin was done, they were quiet, and you could see everyone visibly exhaling.  Their shoulders dropped.  You realized how difficult it was to proceed with pandemic planning without an acknowledgement of each member’s own state of mind and family circumstances.   After that, the effectiveness of the executive team’s progress re-gained momentum, and they were clearly more united.

For the next 6 weeks, all key executive team meetings began this way.

In time, some employees came back to the office.  The business began functioning again, albeit not entirely at former levels of production, but a new rhythm was found.  A new sense of wanting to “make up for lost time” emerged.  Speed once again became the essence.

And…with the focus on speed and productivity…the emotional connection dropped.

Now, it’s September and something’s not quite right. You have reflected…“I think we’ve been treating the uncertainty around return-to-school and daycare availability as an annoyance for our business planning.

We forgot to consider that our employees didn’t wish this on themselves.  It is not a “ruse” they’ve made up just to get more time off work.  We have been acting like it’s “us against THOSE employees”.  And yet….our executive team members are parents too… and aunts and uncles and grandparents.  Beyond mere logistics for our business, we all have genuine fears about safety…for our kids…for the teachers… our families …for the possibility of asymptomatic children coming home from school to spend time with our own aging parents.

So, as you meet with your executive team this September and on into the fall, I encourage you to take a page from about week 3 of the pandemic, when you suddenly realized the team members couldn’t push anymore without acknowledging their own emotions.

It’s Maslow’s hierarchy of needs at the foundational levels.  It’s basic emotional intelligence.  Do your team and your organization a favour and remember that return-to-school is also weighing heavily at a personal level on your Executive Team.

When you view your own jobs through the eyes of parents, aunts, uncles, and grandparents, you will be the compassionate and empathetic leaders that your organization, and its employees need you to be.